Does my network have a use by date?

I was asked recently how long a professional contact can be considered still within your network. This really surprised me, and it started me thinking …

Does my network have a use by date? Is there a point beyond which it’s too late to connect with someone about potential work?

Alan Fairholm is a case in point. I worked with Alan at an early point in my career when I first became a Production Manager on Blues and Twos for Zenith North. Alan was the Production Accountant based in the Newcastle office. This was back in the days before LinkedIn, personal email addresses and social media. So, for many years we weren’t in touch. Over the years we had connected on social media, exchanged the occasional pleasantry, but little more.

But then, a nice comment from Alan on my LinkedIn about my book started a conversation between us. We caught up on what each other were doing. It brought Alan to the front of my mind so that when I was looking for a freelance trainer to join the team on a new project I reached out and asked him if he’d be interested in a conversation.

He was and …. scroll forward to this year and Alan has been a key freelance trainer on the courses we have been delivering for ScreenSkills. Not only was he a key trainer for the original course I had in mind, but he even upped the ante and suggested another we might also bid in for. I do love an enterprising freelancer!

Going back to the original question – was Alan still in my network even though we might not have connected for some considerable time? Absolutely he was. That said he was certainly not front of mind for the same reason – we hadn’t been in contact for many years.

And that’s the challenge. Out of sight (contact) often means out of mind. 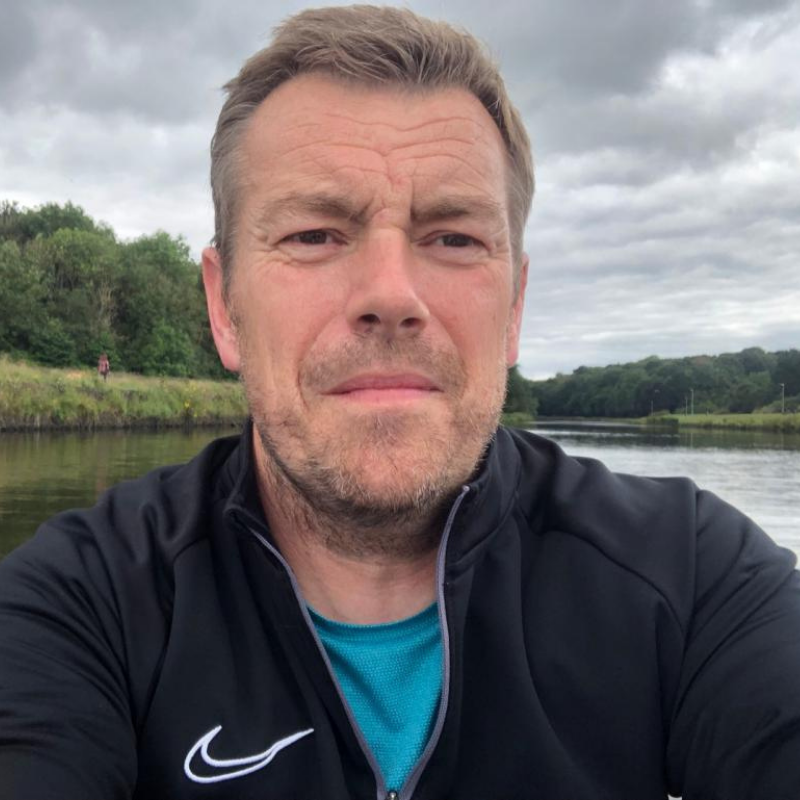 For me the question becomes how can I return to being front of mind again with someone I haven’t had contact with for a long while?

What’s surprising is that when you do this there is often a synchronicity that kicks in. You re-connect with someone, who you’ve been out of mind from and, before you know it, that person is coming back to you about something you might be able to help them with.

This is expressed well by the recency effect which is the tendency to remember the most recently presented information best.

A hustling freelancer can use this to their advantage, find an opportunity to get front of mind with someone you want to work with, and leave the recency effect to take the strain! Chances are they’ll be back in touch soon with something they want to chat to you about.

Alison has been a TV and film producer, university lecturer, NESTA-accredited trainer, is a serial entrepreneur, career freelancer, and author of Penguin bestseller, The Freelance Bible.
Page load link
This website uses cookies and third-party services to enhance your browsing experience. You can change your settings here. OK